Images from the fringe front line

Behind every Fringe show there is a crowd of unseen people who make huge contributions to their success.

The first rank of these who spring to mind will probably be the writers, directors and producers.

After that you might think of technicians or set designers and builders.

The shots that appear on flyers, posters and websites and that illustrate blogs, reviews and news stories are hugely influential in forming our perceptions.

This year’s Army@TheFringe shows have been fortunate to have the services Corporal Nick Johns, a soldier based in Scotland, whose production shots are utterly superb.

In fact, it’s one of those things that people often don’t know about The Army, that they have some superbly talented and highly trained photographers.

Here’s some of his work: 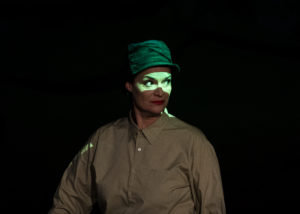 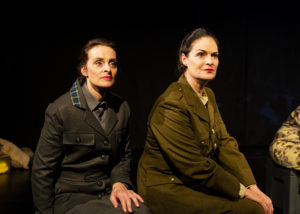 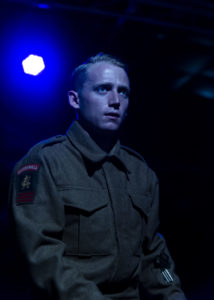 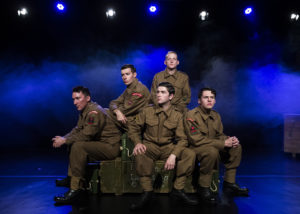 Bomb Happy: A verbatim play built round the accounts of five young men who took part in the D-Day landings. 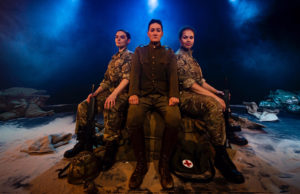 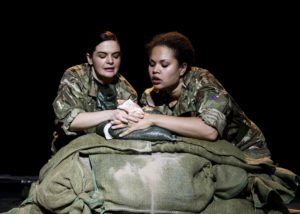 Dead Equal: A new opera featuring three world class sopranos that parallels the story of the only British woman to officially fight as a soldier in WWI with the experience of contemporary servicewomen. 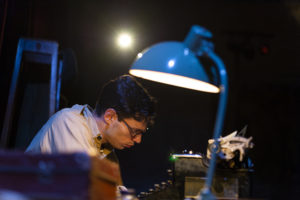 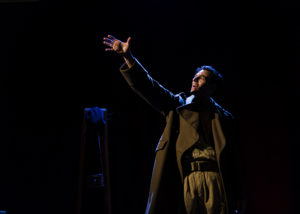 So, we’d just like to thank Nick for all he’s done – capturing the spirit of each show.

For more about Army@TheFringe see here.